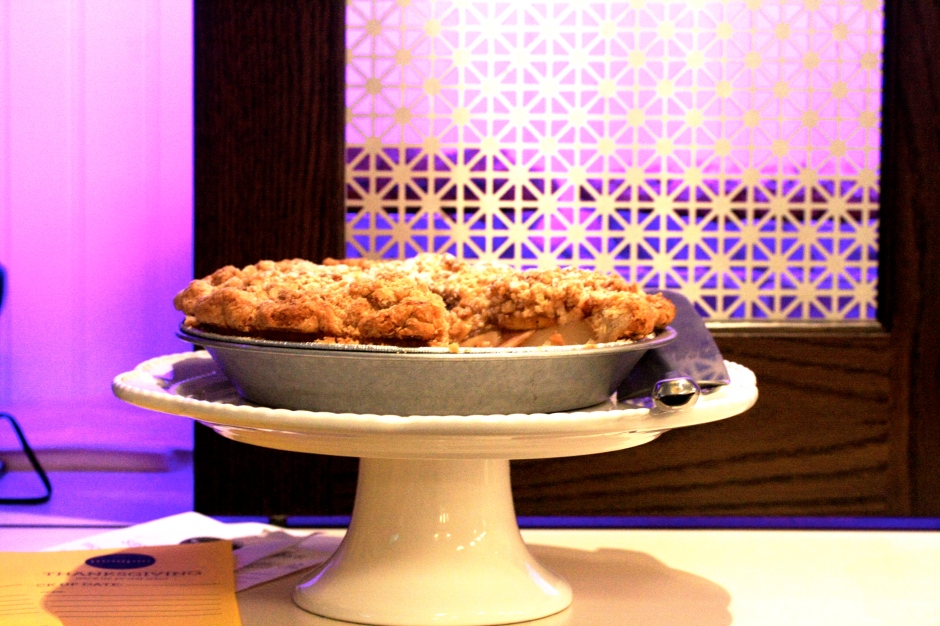 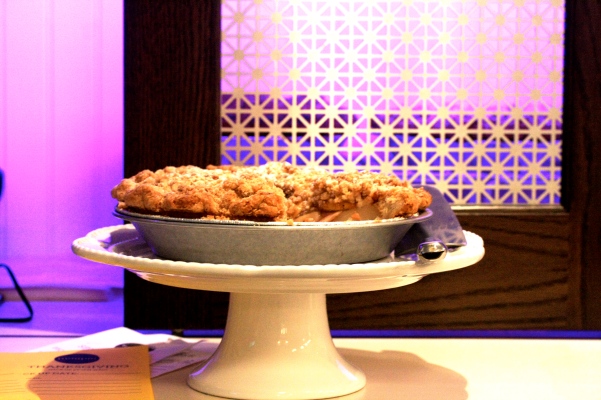 Pie season has begun! Friday I went with a friend to a little bakery here in Philadelphia called Magpie, which has been on several lists for offering some of the best pies in the US. It was the perfect activity for a frigid day, although waiting for the bus to come take us to South Philly was not a fun time.

So, was this place deserving of the title of home to one of the best pies in America? I think so. We ordered a fat slice of butterscotch bourbon pie that Serious Eats recommended (http://www.seriouseats.com/2014/11/best-pies-in-america-usa.html) and also the chocolate coffee cinnamon pecan pie (so good I died).  Of course, you can’t have pie without ice cream, so we got an order of vanilla, which came in a cute little cup. 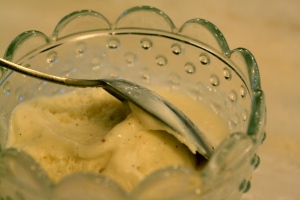 The butterscotch bourbon pie had a perfectly flaky crust and a smooth, warm butterscotch filling.  The texture was similar to a pumpkin pie.

Although butterscotch bourbon was the recommended flavor, I have to say I preferred the chocolate coffee cinnamon pecan pie because chocolate, coffee, cinnamon and pecans= yes.  The coffee and cinnamon added a spicy warmth to the filling of crunchy toasty pecans and abundantly gooey melted chocolate.  We alternated between the two slices, making heaping spoonfuls of pie and ice cream and trying without success to resist shoveling it in.  With pie this good, self control dies right on the spot.  It was basically diabetes on a plate, but I couldn’t have cared less.

So in conclusion, if you are ever in/within 200 miles of Philadelphia, you should definitely get pie from Magpie.

No recipe today, but stay tuned for a pie recipe from Thanksgiving!

There was an error retrieving images from Instagram. An attempt will be remade in a few minutes. 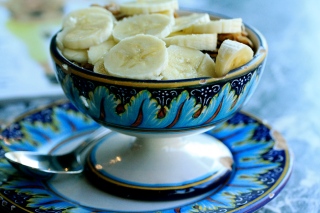 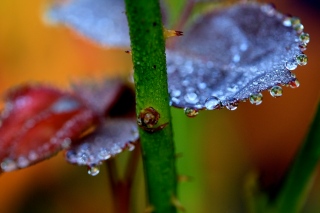 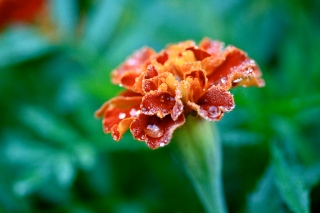 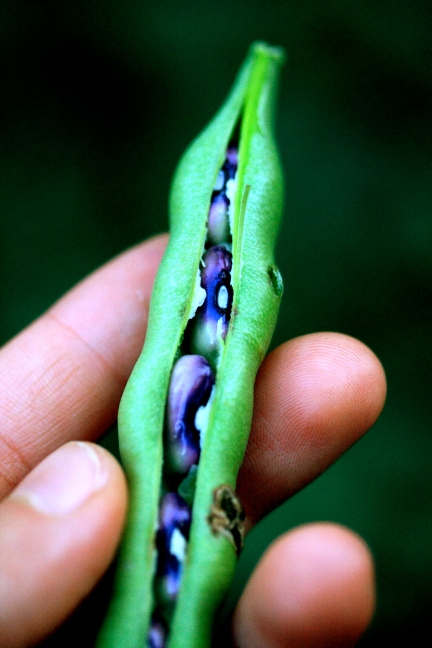 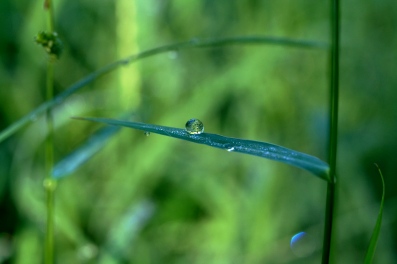 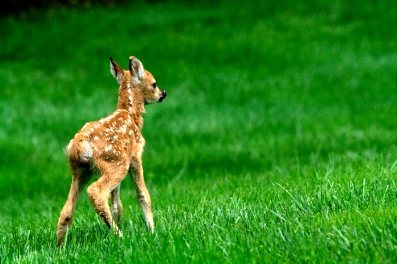 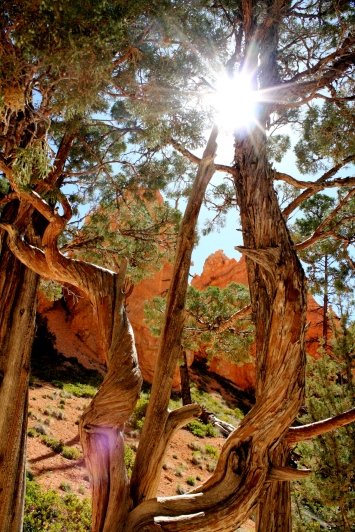 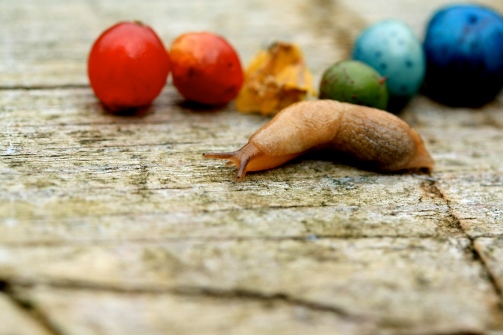 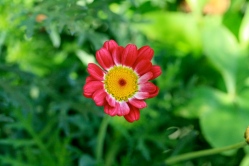 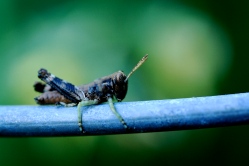 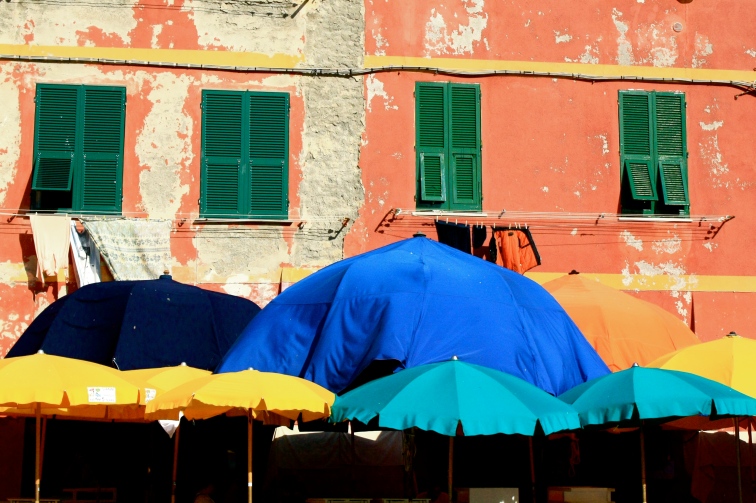